The Pre-Wedding Shoot. Keeping it real & when things don't quite go to plan...

Wedding season may be about to kick off with a bang (think 20+ weddings between now and September!) but I'm currently enjoying being in the throes of my 2017 couples' pre-wedding photo sessions. These shoots are such a great way of me getting to know my brides and grooms before their wedding days and it really helps me to get a sense of how they act together as a couple and how they interact with the camera.

The other thing I love about these shoots is the fact that they are ALL so different. Over the course of a couple of weeks I shot 5 different couples' pre-wedding sessions. Not one of those was in the same location and they all had such different ideas and visions that it was easy for me to get carried away and end up editing and sending them far more than the 30 images I quote in my package!

The key to a successful pre-wedding shoot, in my opinion, is to keep it real. Putting a couple in a situation where they feel uncomfortable, silly or overly posed is never going to produce the natural and sincere images that my couples seek me out for. My work is all about finding the relationship between the two people I am photographing. Sure it's fun to play with lighting and get creative now and again, but most of the time I strip it right back to the raw and the very real love between those two people. That's what this is all about right?

So I went from the bluebells of Broadmoor Wood with Drew and Hannah to a clifftop park in Bridgnorth with Lucy and Glen, to castle ruins with Debbie and Sean onto playtime in the park with Michelle, Joe and their beautiful daughter Eva... 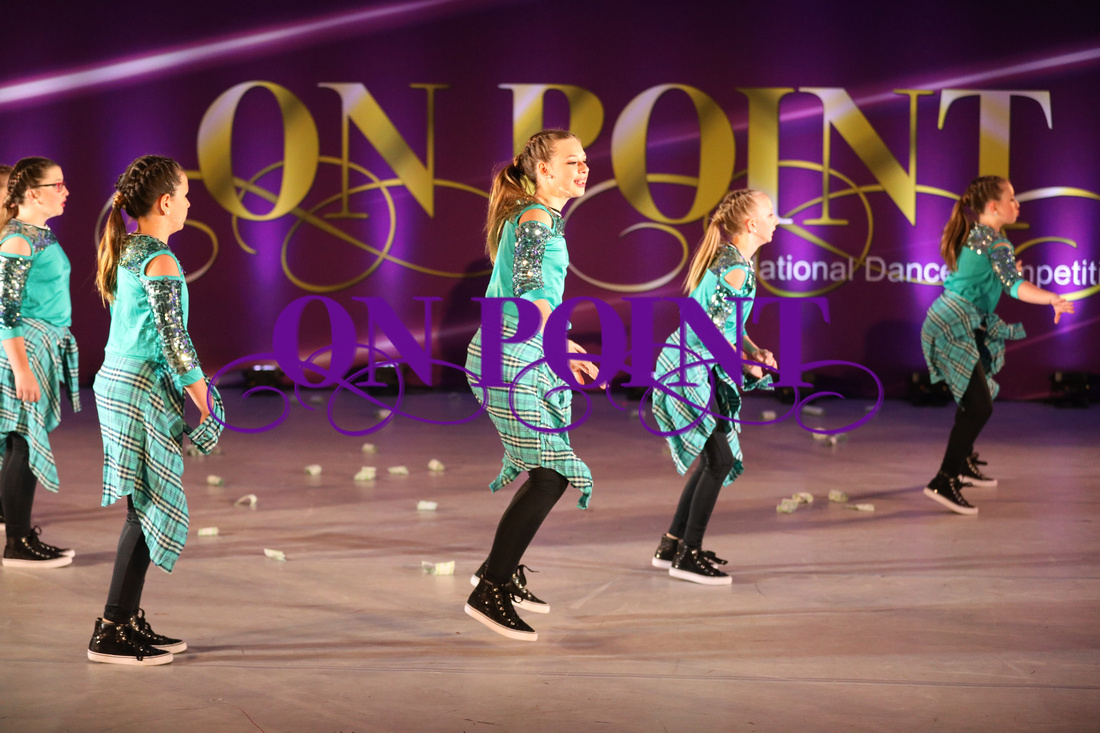 SO WHAT HAPPENS WHEN THINGS DON'T QUITE PAN OUT AS EXPECTED?

I completed my run of April/May shoots with a hike to the top of the Malvern Hills with James and Faye and our two dogs...theirs a very bouncy Springer Spaniel cross, mine a rather older and less bouncy Beagle! Now usually these shoots pass without any hugely eventful happenings but every now and again I like to throw in a bit of drama to the mix! I hope the lovely James and Faye don't mind me sharing this story with you, as it makes for a pretty impressive story and I came out with one very unexpected shot which is just too funny not to share.

Picture in your mind...photographer balanced on rocks, quite high up from ground level, couple in front of me, moody clouds rolling in, a little fill in flash to create mood...all is going brilliantly. I'm pretty impressed with the shots (if I say so myself) and am really starting to get into it. Then I offer to hold onto the lovely Harry...butter wouldn't melt :) what could go wrong? Turns out you should;t mix an excitable canine with an extendable lead, a precarious position and expensive camera equipment! See below for the before and after shots of the episode! Just for the record, there was no lasting damage (to me or the cameras impressively) and Harry and I made friends again before the end. I have to say, I wouldn't mind seeing a video of my pretty spectacular flying attempt!