So I have been wanting to blog about this topic for a while now based on a few experiences I have had since I started my career as a wedding photographer. Nothing bad, just a few thought provoking happenings that have made me want to share my feelings...

So same sex marriage has been legal for a while now, since March 2014 in fact. That's great! I don't know why it hasn't been longer.

I photographed my very first same sex wedding on 28th August 2016. If I'm perfectly honest I was a little apprehensive in terms of how I would go about shooting it. Should I pose two brides differently to how I would pose a bride and groom and similar thoughts. Well the answer is yes, of course I should, to an extent. It's common knowledge that men photograph well using certain poses whereas women respond better to the camera using entirely different poses. Common sense really. However, in terms of whether I should pose them differently "together"? Well, no.

I always tell my couples - "I will direct you, but mainly I want you to feel at ease and natural; not awkward in front of the camera." With this in mind, I went about Sue and Charlotte's wedding in the same way I had always approached wedding photography - letting the couple react to one another, talk to each other, laugh at each other's jokes (or in some cases initial awkwardness in front of the camera!) I didn't do anything differently. I loved it.

What is a wedding? It is two people, proving they want to be together forever...promising to love each other forever. And so I began to stop seeing the day as a 'same sex wedding'. It was a wedding. Love, laughter, fun, emotion. It made me question why there is even a label to differentiate same sex couples from heterosexual couples. Why not just 'couples'?

My views on this have developed further from experiences at various wedding fayres and things I have read on social media. One conversation that sticks in my mind is from a recent wedding fayre when I was chatting to a bride about her upcoming wedding. About ten minutes into our chat she stopped me and said, "I just want to point out that I'm getting married to a woman - is that a problem for you?" I was so saddened that she'd even had to ask that question. Similarly, when I receive emails from couples who say they have had negative responses from suppliers when they state they are a same sex couple...why?! These are two people in love, wanting to get married. That's all there is to it!

Since November I have had the pleasure of photographing three lovely couples throughout their wedding days. My first Mr and Mr wedding in November was quite honestly one of the most entertaining yet super-relaxed wedding days I have ever attended! Jamie and Nick were awesome and I'm just sorry I wasn't there in the evening to join in what promised to be a hell of a party! Michelle and Lucy tied the knot (literally) in a beautiful candlelit hand fasting ceremony in Glastonbury...and Kevin and Matthew kicked off my 2018 season fantastically in February at The Guildhall in Worcester, ending the night with some very questionable - but very entertaining - dance moves!

Here are the images! 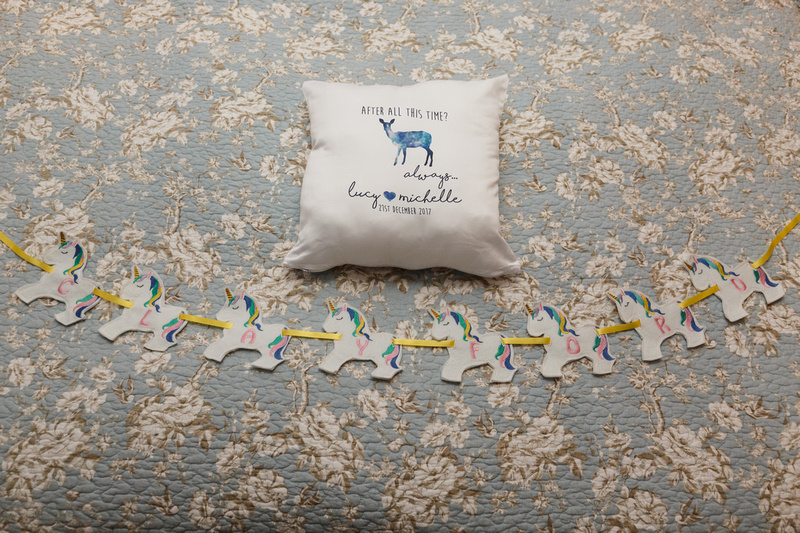 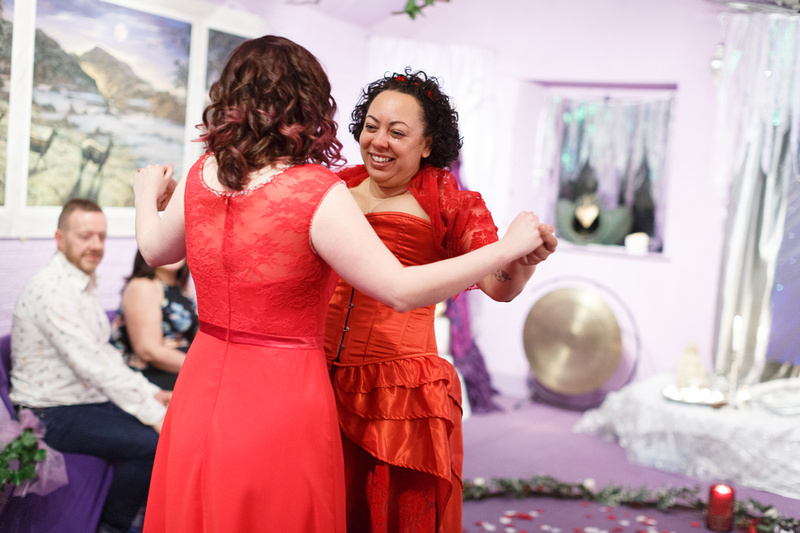 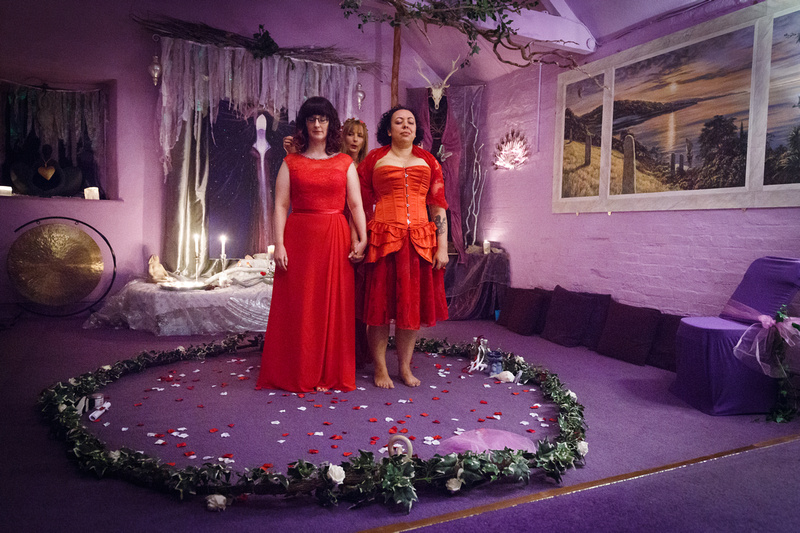 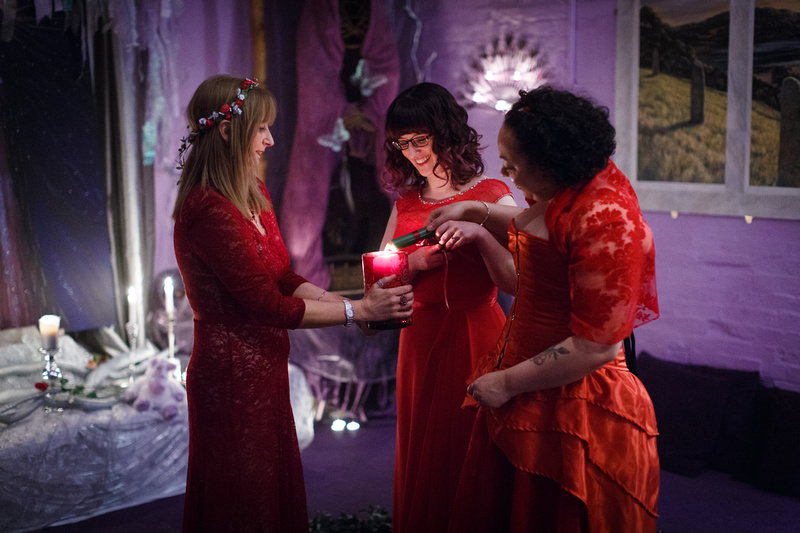 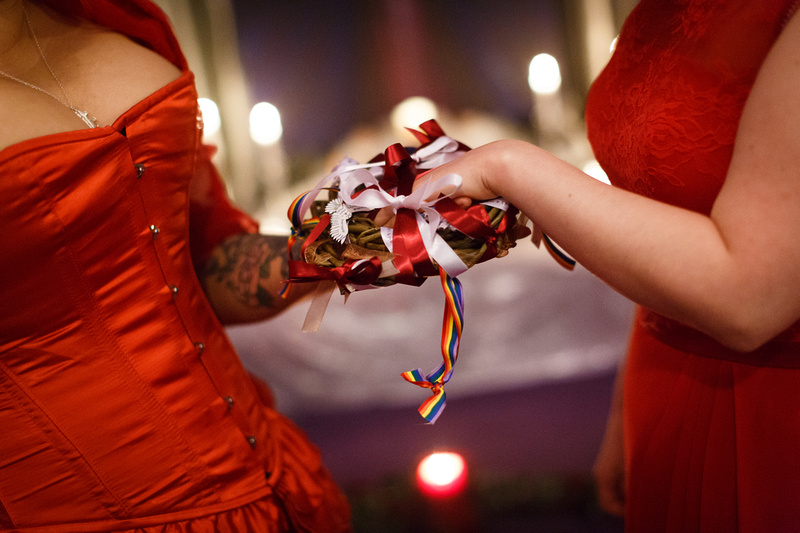 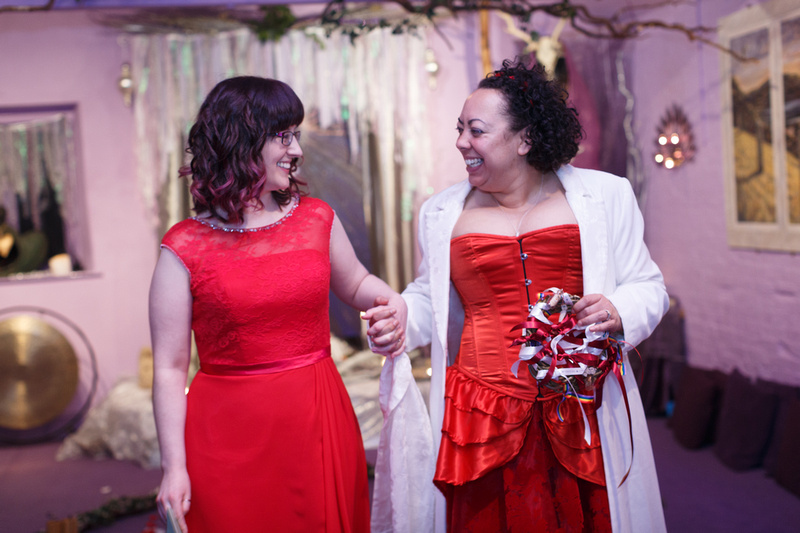 My blog has been selected by the Feedspot panelist as one of the Top 100 UK Photography Blogs on the web.